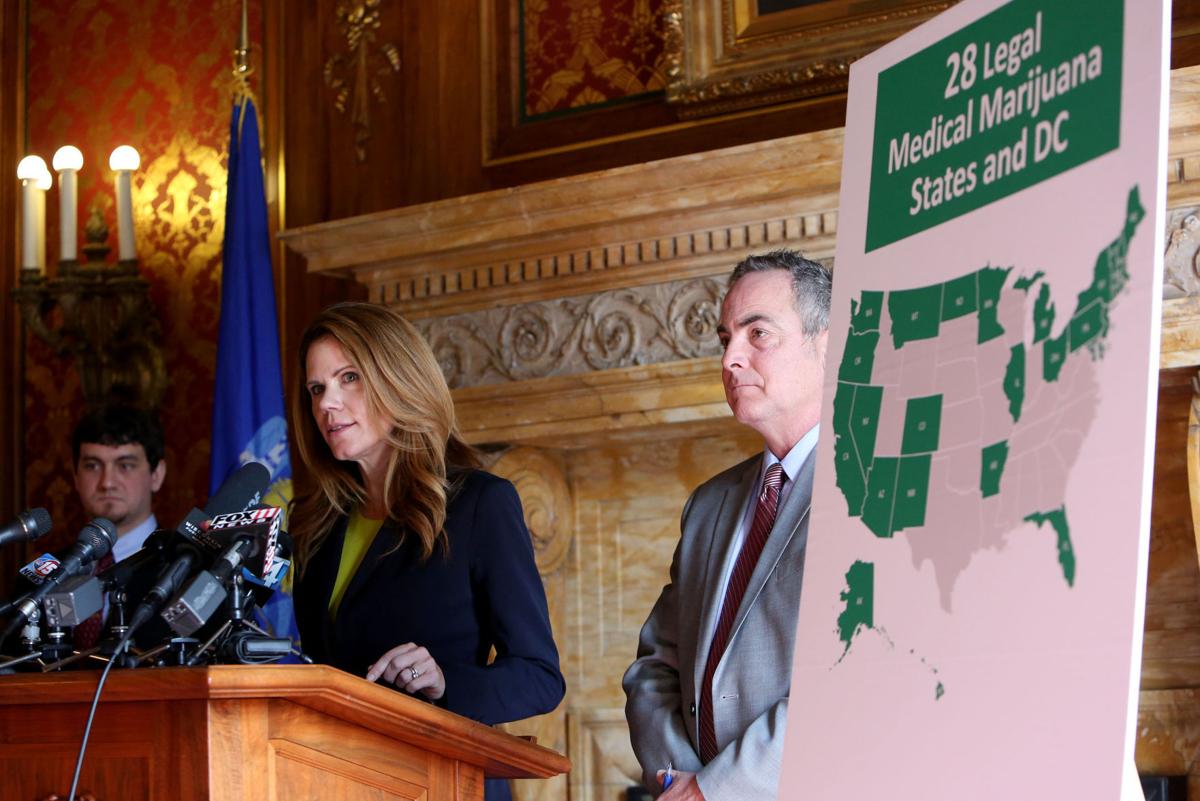 Madison – Representative Chris Taylor, Senator Jon Erpenbach and advocates will make a statewide media tour seeking Legislative action on Senate Bill 38/Assembly Bill 75 which would allow patients access to medical cannabis with a doctor’s recommendation. The bills were introduced in February of this year and have had no action in Legislative Committees.

The bills are tightly crafted and will end the practice of criminalizing patients trying to obtain a medicine that works for them. Both Erpenbach and Taylor say that politics have meant the bills have not even received a Legislative public hearing in either house despite national polling showing support at 89% in favor of allowing medical use of marijuana. The events will close next week with a public forum on the proposals hosted by the bill authors in the Milwaukee area.

Joining Senator Jon Erpenbach and Representative Chris Taylor on the statewide media tour will be community advocates affected by Wisconsin’s limit on the medical use of marijuana. Currently 29 states, including our neighbors Minnesota, Illinois and Michigan having legalized marijuana for medicinal purposes – it is time for Wisconsin to act.

EVENT NOT SPONSORED BY THE MARATHON COUNTY PUBLIC LIBRARY